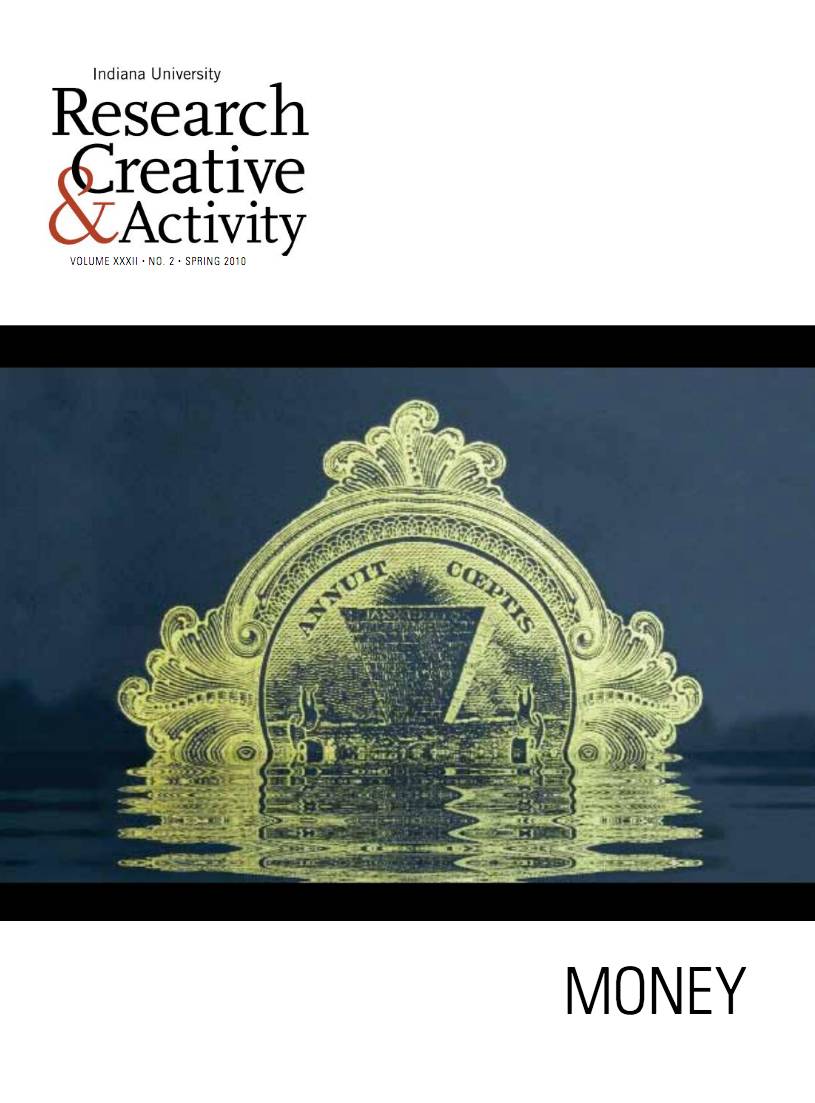 Erich Stem’s project New Dynamic Records was featured on Indiana University’s premier Research & Creative Activity magazine on the issue, Money. Stem served as a composer and producer for a label that released 12 albums featuring music by 60 living composers worldwide, including 42 world premiere recordings. It was featured in publications such as Time Out New York, Fanfare Magazine, and notable online magazines such as I Care if You Listen, Sequenza 21, and Music and Vision (UK). One of its albums (Breath Beneath) made the “Top 10 CDs of 2010” list by Richard Scheinin of Inside Bay Area, and another (Journey) made the 2011 “Recommended Recordings” list of the Saxophone Journal.