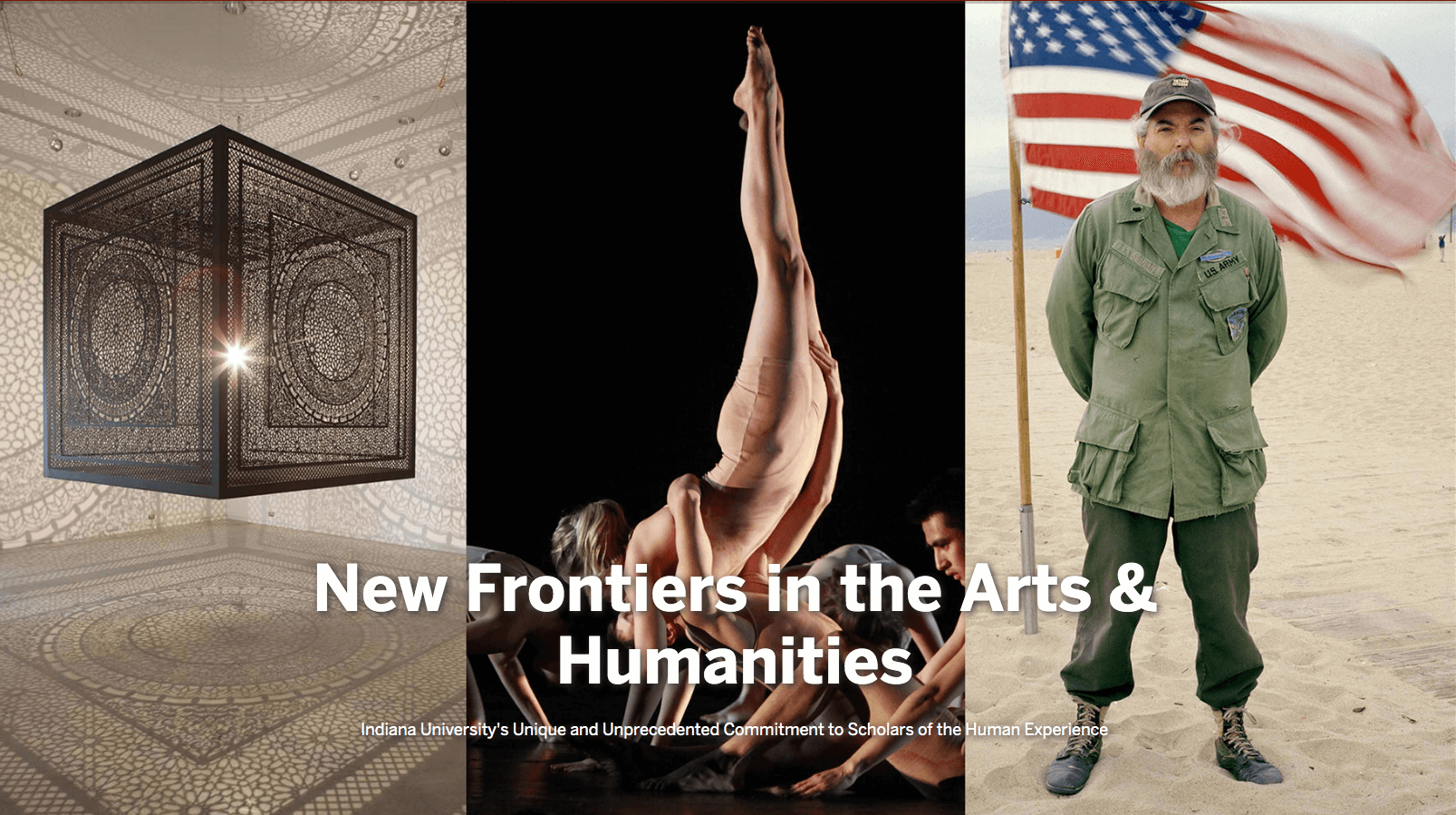 Erich Stem’s America By symphonic tour featured in the 10th Anniversary retrospective of Indiana University’s New Frontiers in the Arts and Humanities program (The Second Five Years). The project has received more than $20,000 of support from Indiana University as well as financial and in-kind support from Bainbridge Performing Arts, Arlington Philharmonic Society, Community Music Alliance, Arts Council of the Valley, and the University of Portland. Orchestras from the west coast to the east coast have taken part in the project, resulting in music about five States, a fiscal sponsorship from Aaron Copland House, and a critically acclaimed release on the album Dimensions with Navona Records. Nathan Faro of American Record Guide writes, “The exciting “Portland” from Erich Stem stands above the rest of the works; it immerses the listener in a colorful impression of the West coast city, its culture and history.”  The latest score, Shenandoah accompanies a film that portrays scenes of the Shenandoah region with dance elements from Louisville ballet dancer and choreographer, Ashley Thursby.