University of Portland Orchestra; with support from Indiana University’s New Frontiers in the Arts and Humanities grant 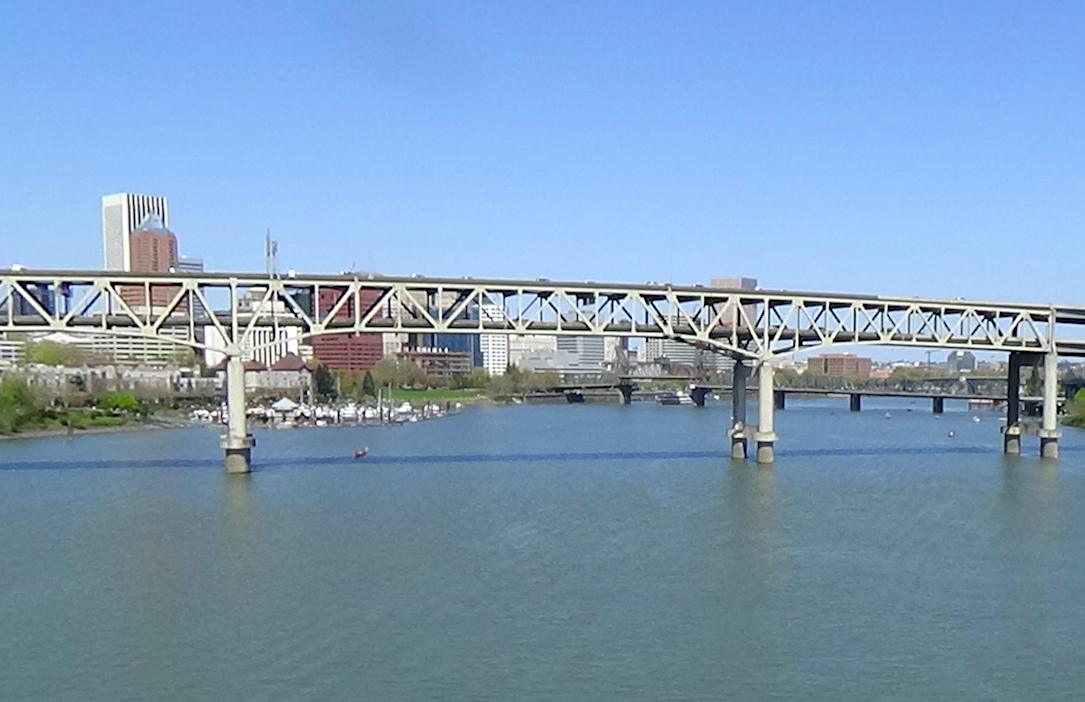 Premiered April 24, 2018, University of Portland; written as part of American By: A Symphonic Tour. Join Erich Stem as he travels to Portland, Oregon and collaborates with conductor David De Lyser on a new piece about this West Coast city. Read stories and watch videos as Stem visits John Mellencamp’s former song collaborator and hairdresser, Dan Ross, the Japanese Botanical Gardens, the Sky Tram to Marquam Hill, and the Columbia River. Learn More

“The exciting ‘Portland’ by Erich Stem stands above the rest of the works; it immerses the listener in a colorful impression of the West coast city, its culture and history.”
–American Record Guide Read Review‍