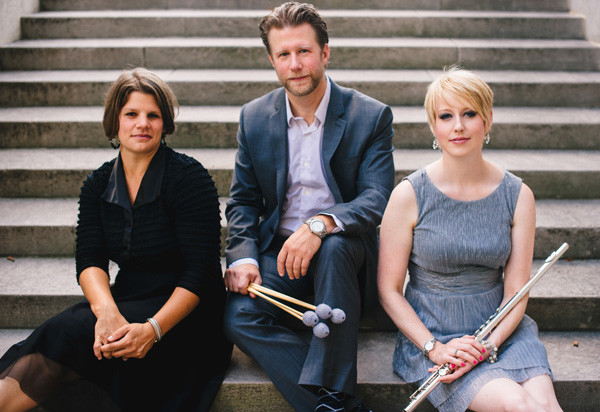 New Year’s is a work based on a set of three haiku that all relate to ideas about the beginning of a new year. Similar to the nature of each haiku, the movements in this piece are short, possess a simple musical language, and present a brief statement of only two or three different ideas. The titles of each movement were based on the translation of the first line of each haiku:

I. A Watching Crane

I.  A Watching Crane

“'On New Year’s Day' started with her beautiful solo on the alto flute braced by more animated, chilly music from percussion and piano. Stem showed he can write a limpid melody. His slightly tart, yet tonal harmonies were perfectly suited to a text that included the line 'Of a single frosty rose.' ”