For solo clarinet and string orchestra 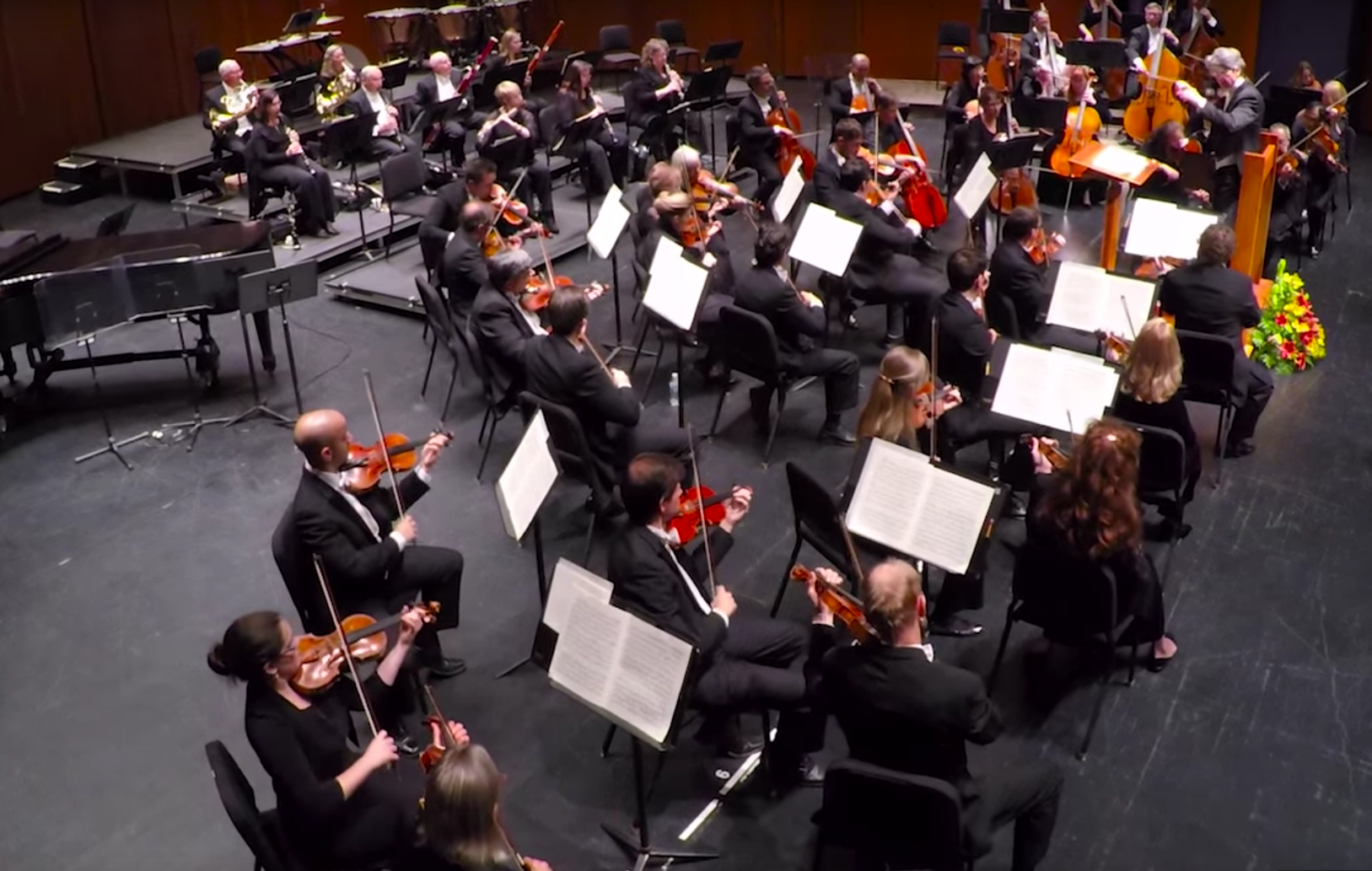 Kentucky By was written in 2011 for solo saxophone, percussion, and string orchestra and was later adopted for solo clarinet in 2013. Kentucky By is in three movements; I. Day, II. Night, and III. the New Year. The work was originally meant to serve as a film score to a set of projected, multi-media images of Kentucky by day, night, and the New Year. The West Virginia Symphony Orchestra premiered the work as a stand-alone piece, featuring clarinetist Robert Turizziani, during a statewide tour in 2014. You can hear clips of the music on several of the America By videos on www.americaby.com