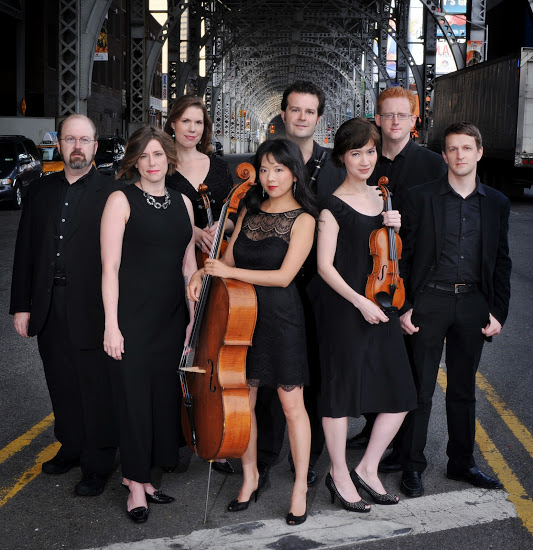 Fleeting Thoughts is comprised of four movements, each representing different ideas and musical languages. Similar to all fleeting thoughts we experience, each movement is short and intensely focused on one idea until a new thought emerges and places the listener in a different moment. Mimicking the way such thoughts merge and converge, there is no break between movements three and four.

“It is followed by Erich Stem’s “Fleeting Thoughts”, a kind of experiment in sound that aims at reproducing the functioning of the mind, establishing a fluent and chaotic exchange that breaks minimalism apart…”