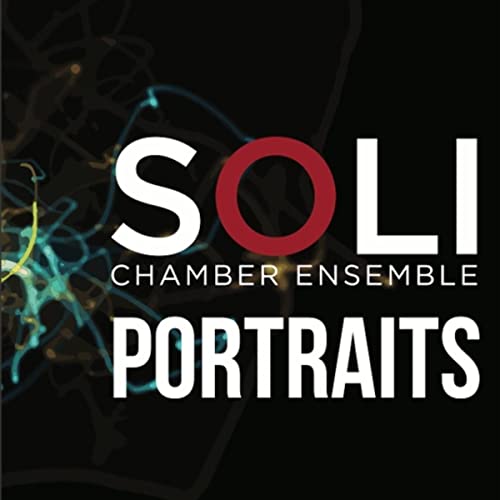 “Erich Stem’s Moving On is exactly what the name implies. Whereas Vega’s and Farmer’s suites were deeply rooted in the classical, Stem takes that to the avant-garde, the concrète. Here we get hints of Schaeffer and Olivier Messiaen (whose “Quatuor pour la fin du temps” was the reason SOLI started making music together) and it works brilliantly to balance the more straight forward compositions that preceded. It’s a relief, yet an extremely disturbing one. It’s darker, more tense yet essential in making Portraits successful as an album rather than a collection of disparate pieces of music.”
Mohammed Ashraf, A Closer Listen, Online Magazine, New York, NY