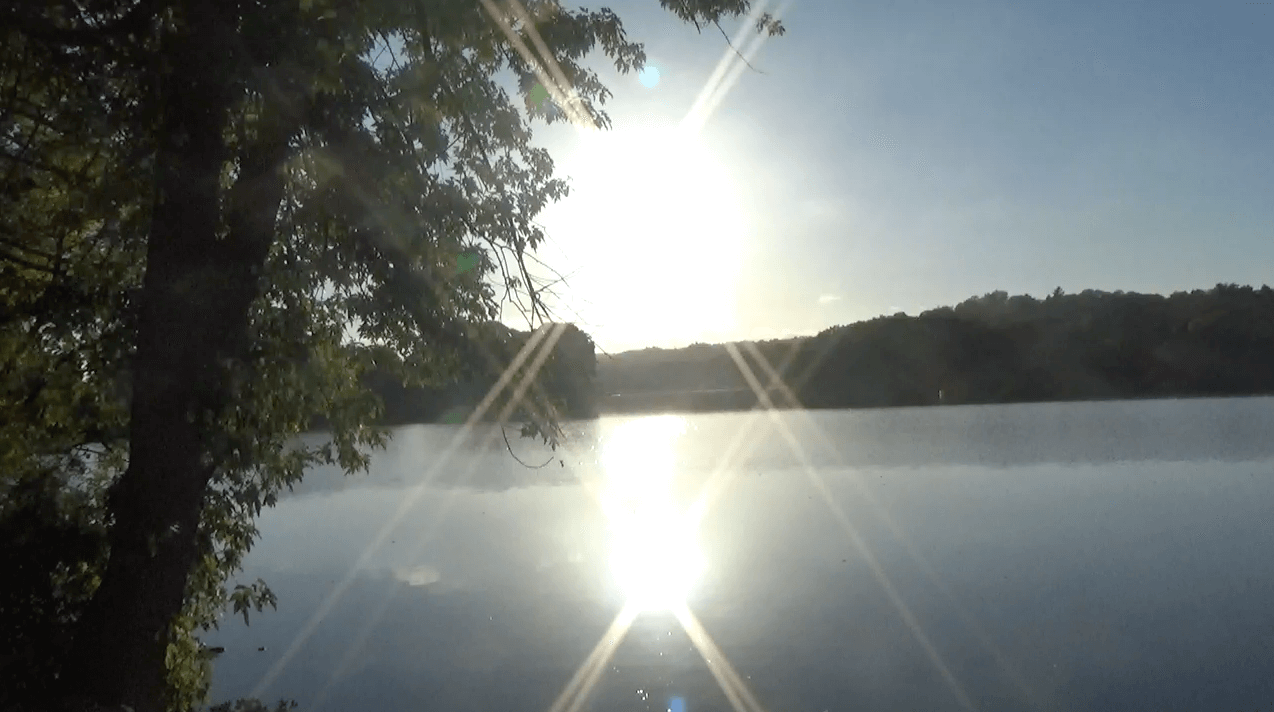 This spring (2019) takes the America By tour to Arlington, Massachusetts with the award-winning Arlington Philharmonic Orchestra. The city of Arlington (which was originally called Menotomy before being re-named “Arlington” in 1867 after the Arlington National Cemetery) has a rich history with the American Revolutionary War. One of the first places you see as you approach the orchestra’s hall is the historic Jason Russell House (ambushed by the British after their retreat from Lexington). The director of the orchestra took me to this impressive home, where we learned about the American patriots’ struggle as they fought for their independence from Britain. Evidence of this fight can be seen from the remaining bullet holes in the steps and walls inside the house. I also toured the town so that I could get a taste of Arlington as it is today, which enabled me to grab footage of well-known spots, such as Robbins Farm Park and Spy Pond (pictured above).